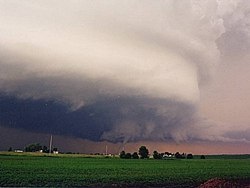 Dodge County is extremely susceptible to severe thunderstorms and tornados, in fact the County has had 54 verified tornados from 1950 to 2009 Since 1950 the effects of tornados resulted in over $28,958,000 in damage and injured 36 people. Dodge County has had five recorded F3 tornados, the most recent occurring 2004 causing extensive damage to the City of Waupun and numerous townships. 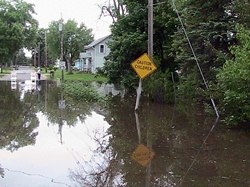 Floods are the number one weather related killer in the United States. Flooding was the principal cause of damage in five out of 10 Presidential Disaster Declarations in Dodge County from 1950 to 2004.

The most recent flood event occurred in 2008 when Dodge County was one of 31 counties included in a Presidential Disaster Declaration. 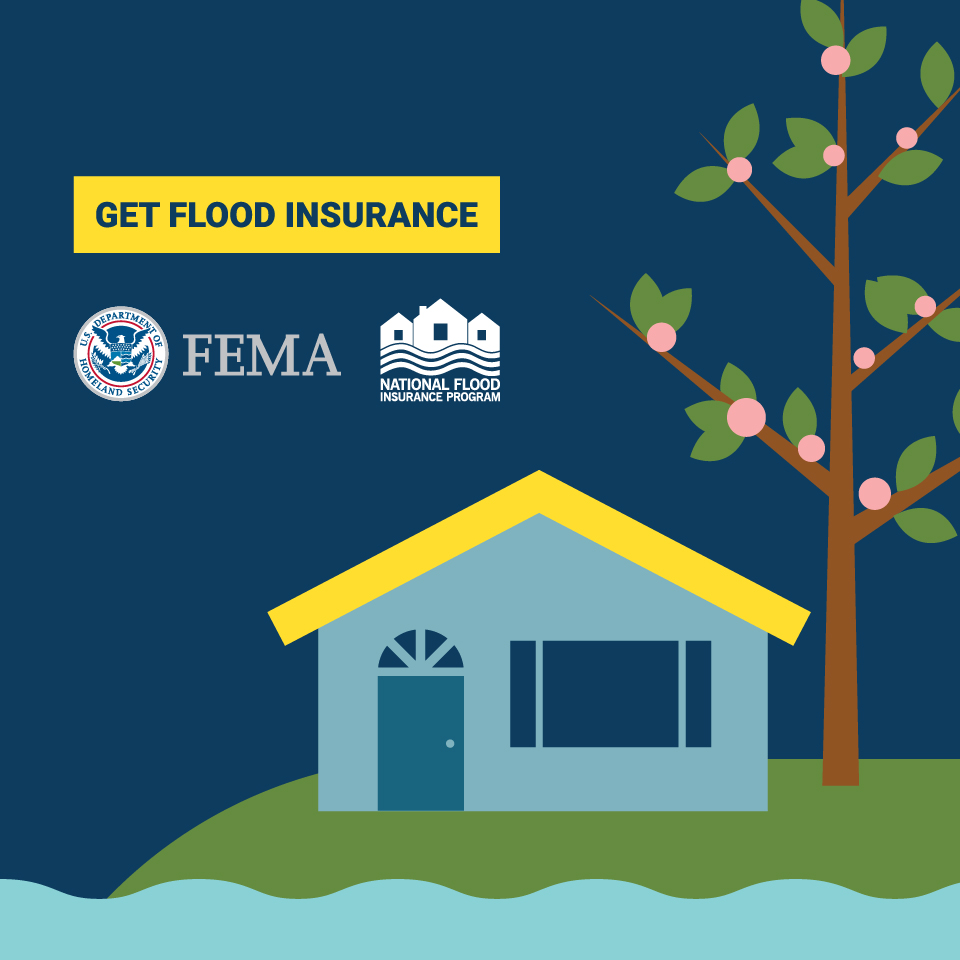 No home is completely safe from potential flooding. Flood insurance can be the difference between recovering and being financially devastated. Just one inch of water in a home can cost more than $25,000 in damage—why risk it?

The Cost of Flooding

Flooding can be an emotionally and financially devastating event.  Without flood insurance, most residents have to pay out of pocket or take out loans to repair and replace damaged items.  With flood insurance, you're able to recover faster and more fully.

More people have died of heat waves in Wisconsin since 1982 than all other natural disasters combined. During the summer of 1995, two major, killer heat waves affected most of Wisconsin. Together, they resulted in 150 heat-related deaths, and probably 300 to 400 heat-related illnesses. This makes the combined 1995 summer heat waves the biggest weather-related killers in Wisconsin for the past 50 years, far exceeding tornado deaths. 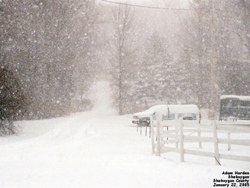 Winter storms present a serious threat to the health and safety of affected citizens and can result in significant property damage. Since 1997, seven winter storms affected Dodge County producing 8 to 14 inches of snow with each storm. On March 3, 2002 the south-central and southeast portions of the state was affected by a winter storm that produced 7 to 11 inches of snow. Based on newspaper accounts, at least 300 to 400 vehicle accidents occurred throughout the affected area.

Review these interesting facts and ways to keep your family safe during the Winter Months [PDF].

Free viewers are required for some of the attached documents.
They can be downloaded by clicking on the icons below.